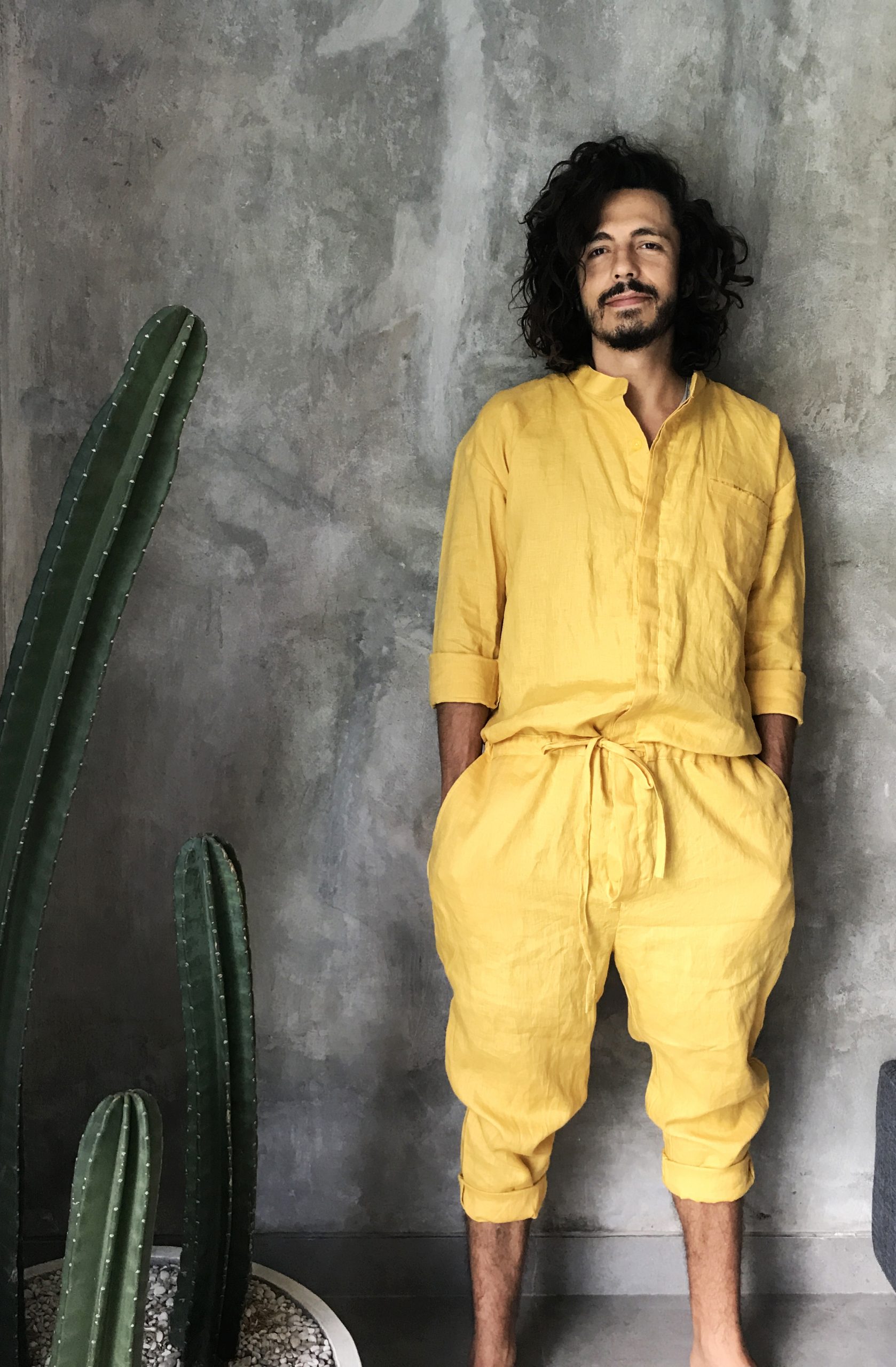 apconcepts© was founded in 2008 by André Pineiro, a multifaceted, American visual communications designer. Originally born in Madrid, Spain, André has moved around the globe roughly every 3 years of his life. This diverse upbringing has influenced and inspired his  creative approach and wide scope of work. André’s skills range from branding design, videography, motion-GFX, web design, product design, and online marketing. apconcepts© is driven heavily by, well you’d never guess it, strong concept! One thing that makes André unique from others, is his keen and clever capability of sophisticatedly integrating deeper conceptual meaning into his work. Part of the way this is achieved is by strategically connecting meaningful layers of depth throughout the brand elements. By implementing this, not only does it catch your eye and stick with you, it creates a much deeper connection with your users.

His passion for design was sparked in his early teens when he started his first professional online gaming ‘Counter-Strike’ team. Since then, he’s gone on to obtain his BFA in Visual Communications from the prestigious Pratt Institute in Brooklyn, NY, followed by landing a highly competitive position at MTV on the digital design team.

Out of the many homes he’s had while growing up, he calls Spain, Japan, Germany, Austin, TX and Brooklyn, NY, his home. André currently resides in Bali, getting a taste of the digital nomadic lifestyle while on a spiritual quest to fulfill his big life dreams of spreading love by promoting mindfulness and disrupting life’s inevitable auto pilot. He’s also a massive foodie, a daily Vedic meditator, appreciates fine wines, and is a seeker of wisdom and good times.

let’s change the world together →